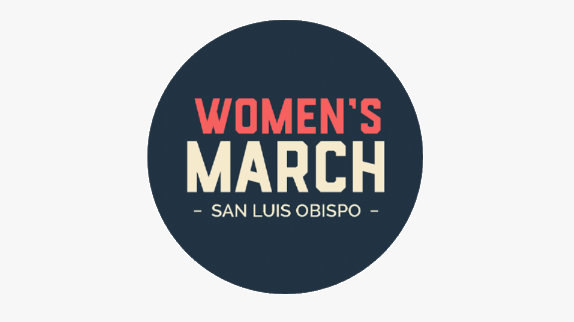 On January 20, 2018, the Women’s March SLO unites to reaffirm our commitment to building a positive and just future for all, to celebrate the spirit of resistance efforts over the past year, and to build momenturm for the 2018 election season. The San Luis Obispo Hear Our Vote rally is one of over 160 events worldwide honoring the movement that brought out 5 million marchers on January 21, 2017, in what is considered the largest single-day demonstration in U.S. history.

SPEAKERS (not in order):

PERFORMERS (not in order):

We must create a society in which women – including Black women, Native women, poor women, immigrant women, disabled women, Muslim women, lesbian queer and trans women – are free and able to care for and nurture their families, however they are formed, in safe and healthy environments free from structural impediments.